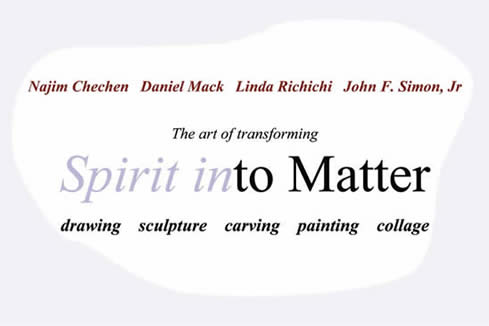 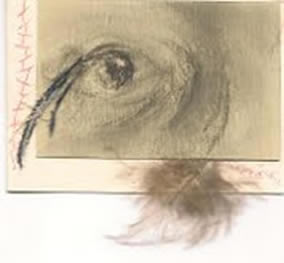 In the summer of 2009, a few Orange County (NY) -based artists pleasantly discovered a old well of common interests.   For generations, this rural area has compelled landscape art. (Indeed, a Jasper Cropsey homestead is conveniently located near a local supermarket.)  If there could be such a thing as the tyranny of hillsides, orchards and sunsets, Orange County is its abode.  Quietly--or not-- there have been the Others, appreciative, even intoxicated, by the rural landscape, yet not driven to celebrate its immortality in traditional ways.

Seligmann had a studio in Sugar Loaf, NY and a residence in New York City.  To his farm house, on White Oak Road, came friends from the Surrealist and Dada movements.  It is said that Marcel Duchamp shot 5 bullets into a barn there. Seligmann and his wife Arlette are buried in a private cemetery under a big oak just behind his barn studio.

Seligmann and other Surrealists, were enthusiastic perpetrators of Spirit into Matter. Seligmann is best known for his graphic, sinewy paintings many of which were based on ecstatic carnival celebrations he remembered in his otherwise stoic Switzerland. 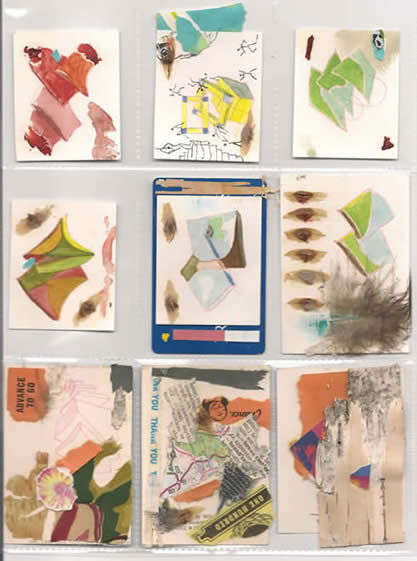 is  a collection of our work in the realm of the, er well, non-landscape, or actually the Interior Landscape.

The four of us were at Dan Mack's  Studio in Warwick from 11 AM till 4PM. We each made food AND we were working, not just standing around waiting for half-true compliments.

We all worked on this set of small collages... adding and passing to each other.  A few dozen people visited and joined in.

the grounds of an old Jesuit Seminary, now

the Culinary Institute of America.)

To the illumined man or woman,

a clod of dirt, a stone, and gold